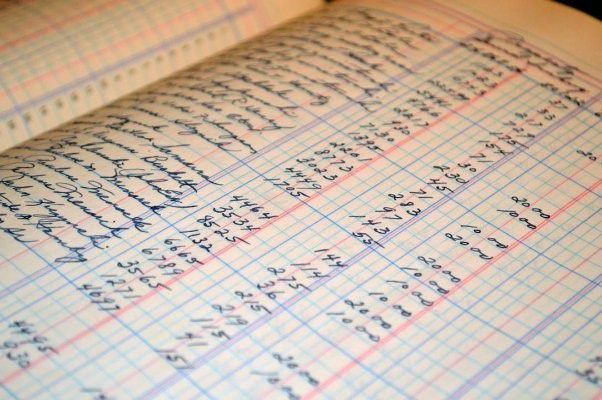 Is the UK’s national minimum wage going up in 2022?

The national minimum wage is going up in 2022 on 1st April – as announced by Rishi Sunak in October 2021 as part of his budget.

Opsyte will automatically update your wages according to the national minimum wages as well as alert you if you try to hire someone that does not comply with the above table.

What is the UK Living Wage?

The UK Living Wage and the London Living Wage are two voluntary pay benchmarks employers can sign up to - though they are not legally required.

The UK Living Wage works out a fair minimum rate of pay based on the costs of everyday needs, like food, rent and including utility bills, campaigners say.

The Living Wage Foundation, an independent organisation, which assesses the minimum wage required to live off says the UK’s real living wage is £9.50, or £10.85 for London.

Since 2011, the Living Wage movement has delivered a pay rise to over 250,000 people and put over £1.3 billion extra into the pockets of low paid workers.

UKHospitality has the temporary change in licensing rules for England and Wales, having campaigned strongly for the measures.

The hospitality sector has welcomed the government’s confirmation that licenced premises will be able to extend their opening hours to 1am on the Thursday, Friday and Saturday evenings of the special bank holiday... 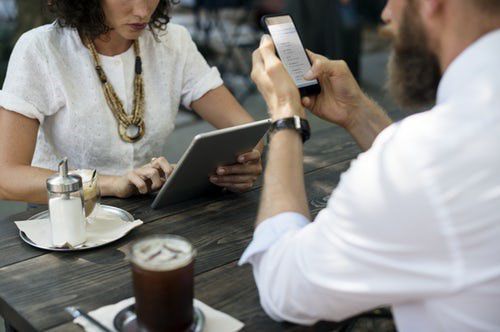 A UKHospitality survey of more that 340 hospitality businesses (which equates to roughly 8200 venues with 190,000 staff) has concluded that nearly half of operators (47%) are reporting that they will be forced to put up their prices by more than 10% this year because of rising costs. 15% of these...

Let’s be honest, it’s been a tough couple of years for hospitality – but here we are in another December, and despite everything your hospitality businesses are welcoming guests celebrating the festive season.

We can’t help but be reflective when the year draws towards its close. Looking back on the previous...

Join Opsyte and increase
your productivity.

Considering Opsyte for your business? Book time with our experts now
Set up 15 minutes with our local scheduling experts to discuss how Opsyte can help you manage your team 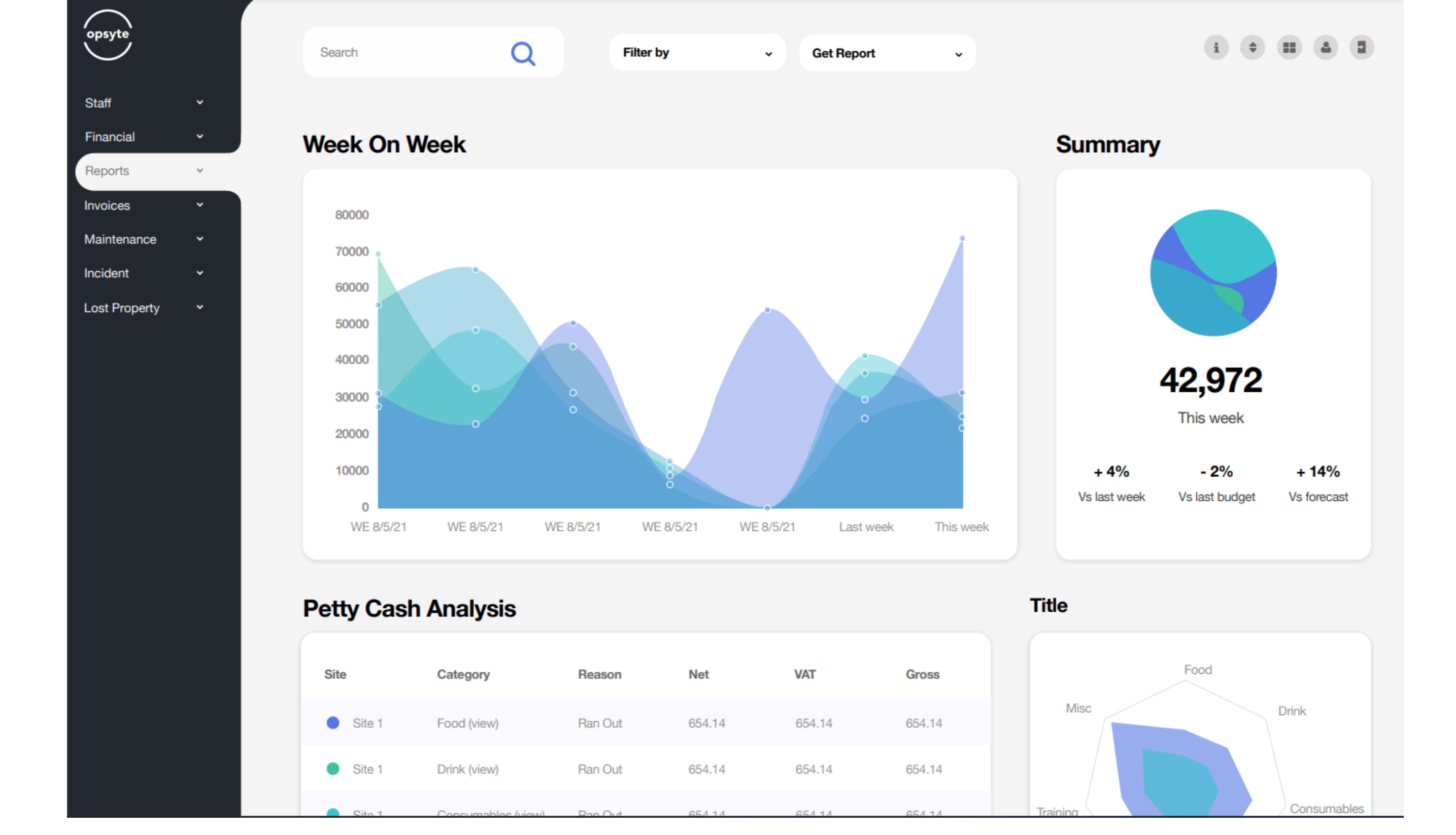